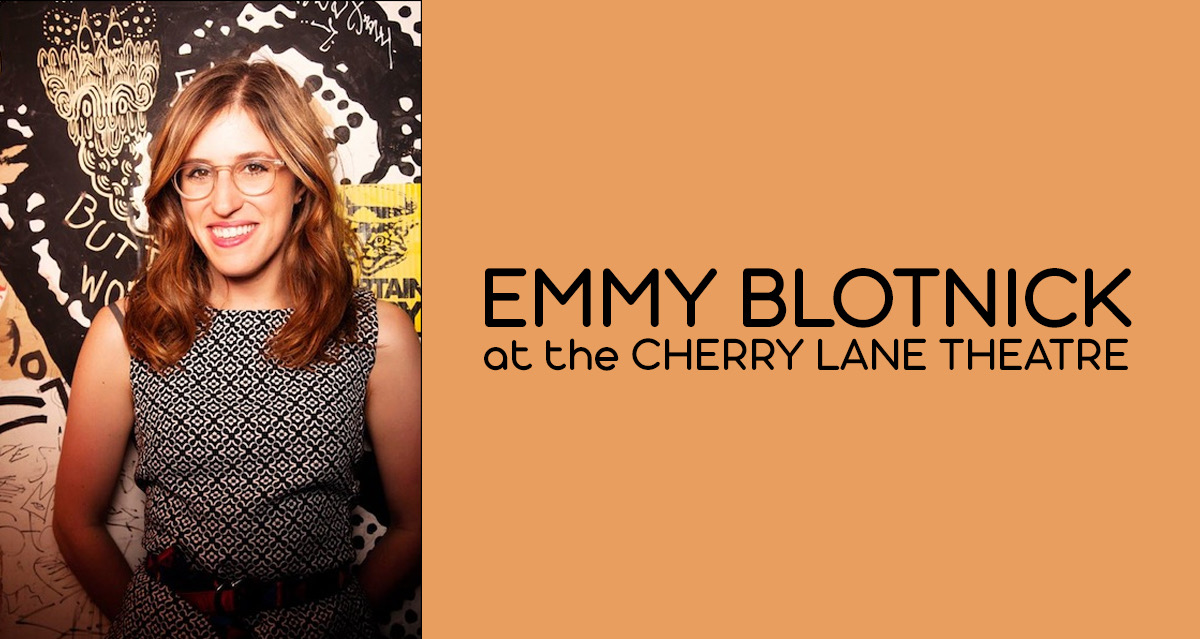 Emmy Blotnick at The Cherry Lane

An evening of stand up with Emmy Blotnick.

EMMY is a stand up/actress/writer based in NY. She is coming off of the release of her debut comedy album, Party Nights. She has appeared on The Late Show With Stephen Colbert, where she was also a staff writer. Emmy was featured in the New York Times as a “Savvy Comic” who shines, and her Comedy Central Half Hour premiered in 2018, followed by the release of her debut comedy album, PARTY NIGHTS, in 2019. Previously, she was head writer for the Comedy Central series The President Show, and she has been highlighted as one of Comedy Central’s Comics to Watch. Currently, Emmy is a writer on HBO Max’s Pause With Sam Jay.