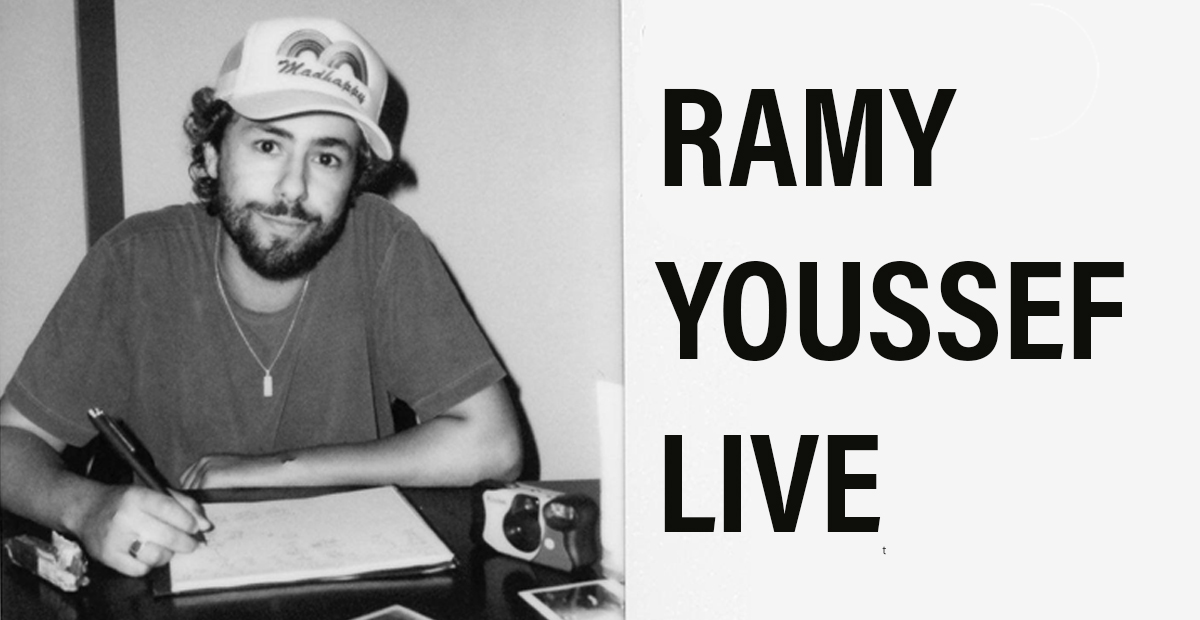 Ramy Youssef is a Golden Globe-winning Egyptian-American creator, actor, producer, director, and comedian who brings his unique voice and perspective to his storytelling. He won the 2020 Golden Globe Award® on behalf of “Ramy” in the category of ‘Best Performance by an Actor in a Television Series – Musical or Comedy.’ Youssef created, produced and stars in the hit show which is inspired by his own experiences centering around a first-generation Egyptian-American Muslim on a spiritual journey in his politically divided New Jersey neighborhood. Most recently, the Television Academy nominated Youssef for two 2020 Emmy Awards® in the categories of “Outstanding Lead Actor in a Comedy Series” and “Outstanding Directing for a Comedy Series” on behalf of the second season of “Ramy.” Youssef was also nominated for a Critics’ Choice Award and a Writers Guild Award for his one-hour HBO comedy special “Ramy Youssef: Feelings” produced by A24. Youssef, through his partnership with A24, is working on creating and developing subsequent projects. The first show will star “Ramy” series regular Stephen Way in a story illustrating the perspective and experience of a disabled person and their family in a real way. Youssef will executive produce both this series and an untitled show currently in production with Netflix. 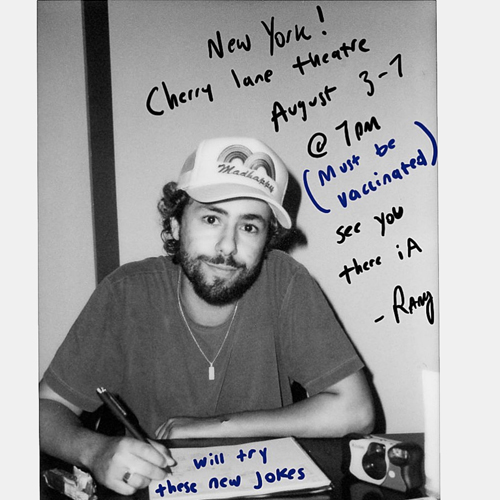 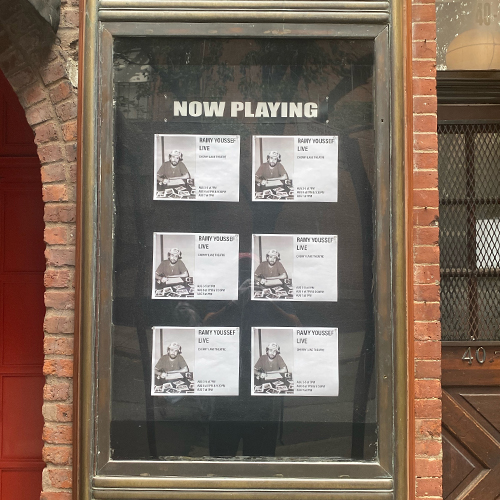 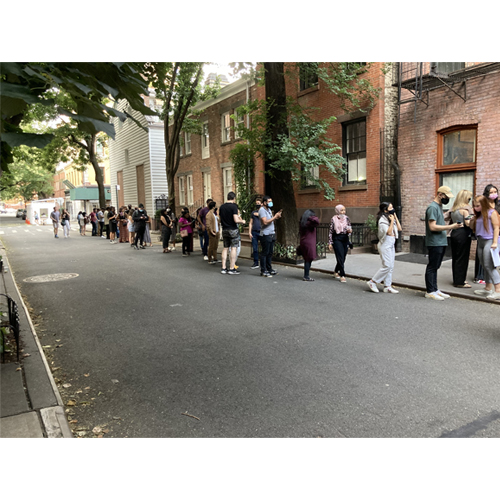