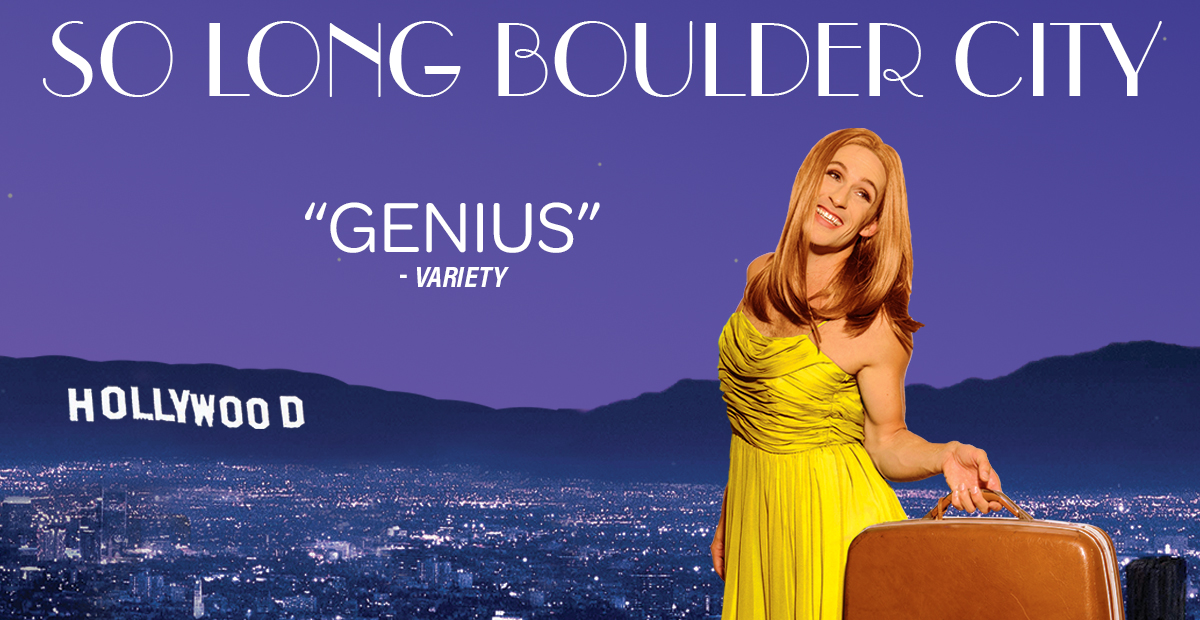 Straight from the world of almost-Best Picture winner La La Land comes So Long Boulder City, Jimmy Fowlie and Jordan Black's take on Emma Stone’s character’s ill-fated, never-before-seen, one-woman show. What was it about this poorly produced, shoddily designed and sparsely attended production that was supposed to launch this struggling actress into super stardom? So Long Boulder City is a life-affirming tale of determination, ambition, crushed hopes and Hollywood triumph.

So Long Boulder City is a gift for every actor/singer/waiter who dreams of becoming a star but is met with the harsh reality that they drive for Uber. 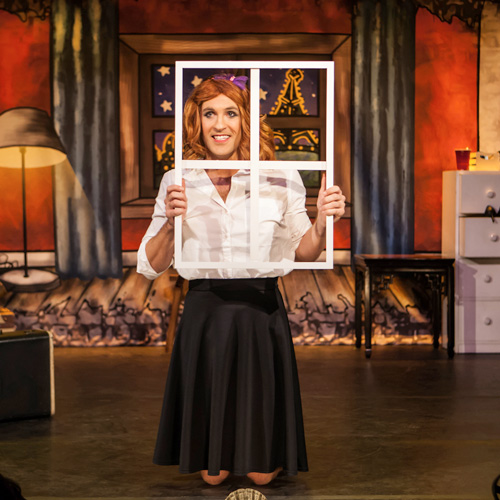 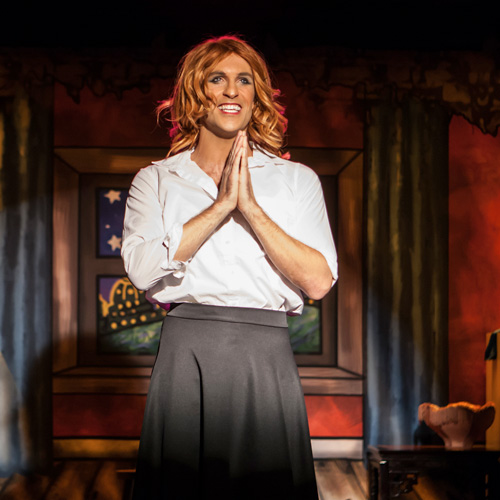 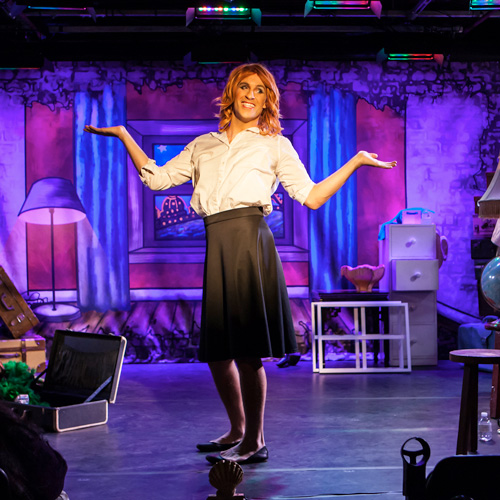