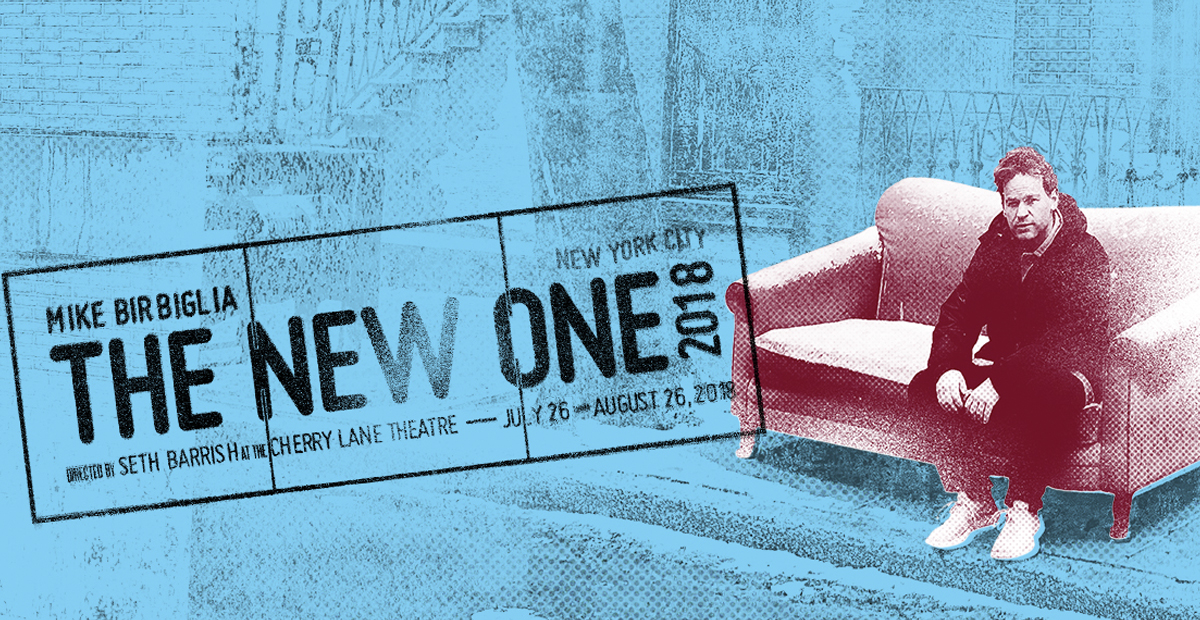 The New One off broadway

In 2008, Nathan Lane introduced New York City theatergoers to Mike Birbiglia by presenting Birbiglia’s solo theater debut, Sleepwalk with Me, which went on to be adapted into a New York Times bestselling book and Sundance award-winning feature film of the same name. Mr. Lane said of Birbiglia, “When he walks on stage, the energy in the room changes, and you realize you're in the presence of a fresh and original voice. And that is very rare. You know you're getting the real turtle soup, not merely the mock. Like any great comedian, it's hard to categorize Mike - he is his own unique creation. You should definitely just go see him and get lost in his world.”

Since then Birbiglia has written & performed Thank God For Jokes and My Girlfriend’s Boyfriend for which he received a Lucille Lortel Award.

Now he’s arrived with The New One.

When asked what it’s about, Birbiglia is reluctant to say much. “I hate it when people tell me what anything is about or really any details at all. Last year I loved Lady Bird, Get Out and The Big Sick and my greatest gift to my friends was to tell them to see those movies and don’t read anything about them. So that’s what I’m telling the people interested in this show. If you liked my other shows and movies, I think you’ll love The New One.

"Birbiglia hits peak funny when riffing on his frailties, medical and otherwise, and his self-deprecation comes across not as an underhanded cry for unearned “helpless dad” sympathy but as an expression of genuine doubt about his role in the new family unit."

“Incredibly sharp. His pieces are peppered with hysterical one-liners that sneak up on you like comedic stealth bombs. They're delivered in such a subtle, conversational manner that sometimes it takes a few seconds for them to register. But don't take too long processing them, because another hilarious joke is just around the corner.”

"He is raw, self-deprecating and painfully aware of both his privilege and his failings. When he admits to thoughts about romance and parenting that are verboten but common, you can't judge him without condemning and laughing at yourself." 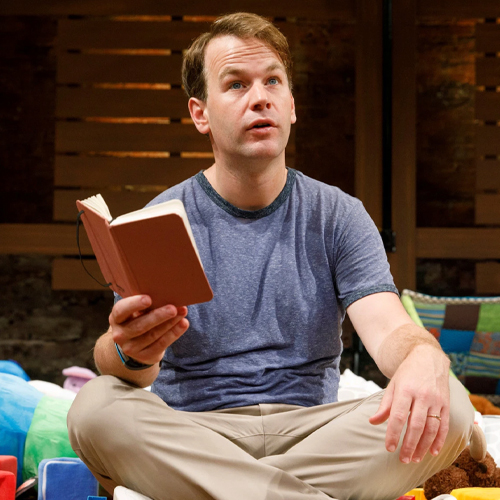 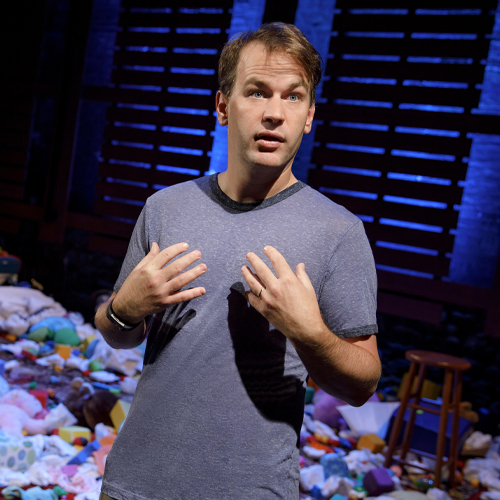 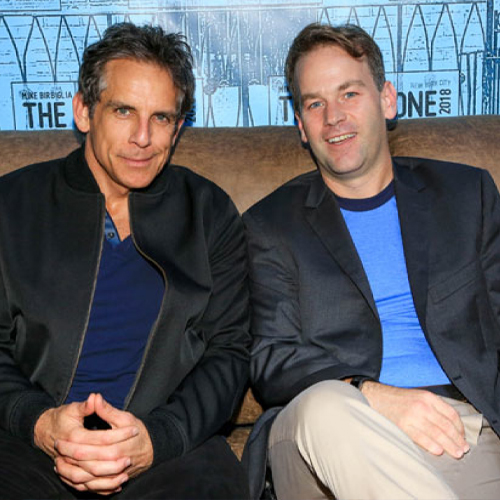 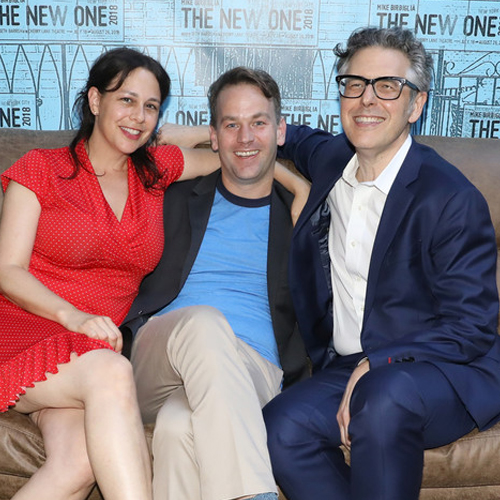 Written and Performed by
Mike Birbiglia

Assistant to the Producers
Mabel Lewis